Venture over the famous April 25th Bridge and explore the landmarks of Almada and Costa da Caparica on a private tour. 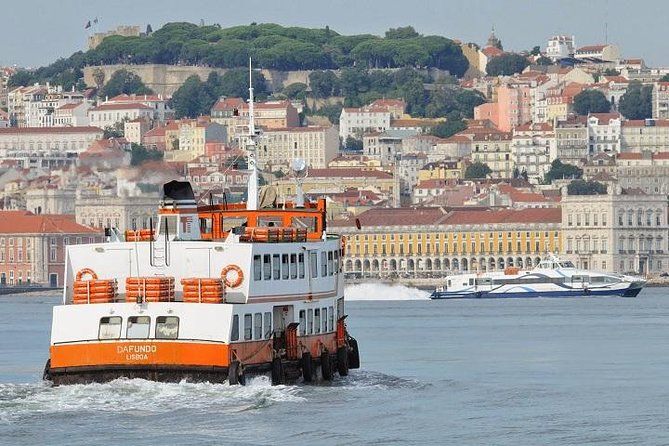 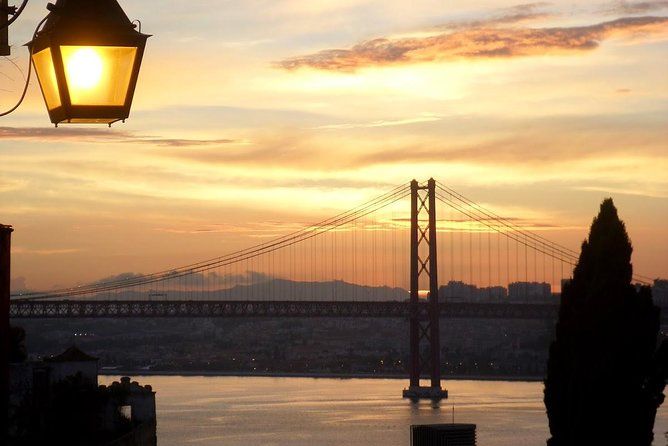 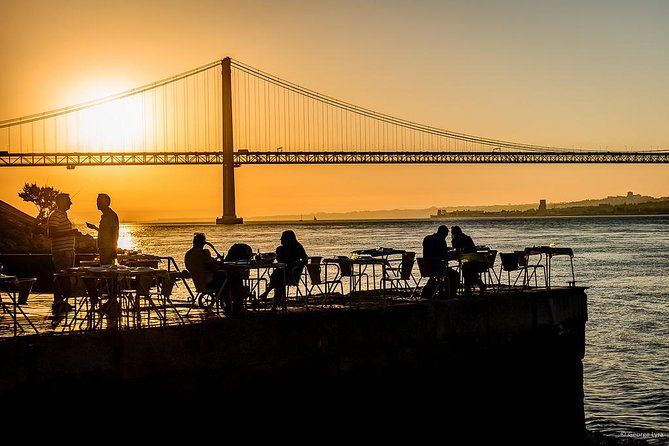 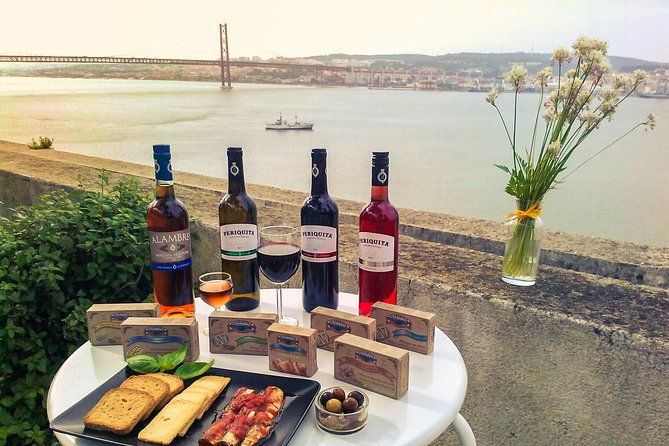 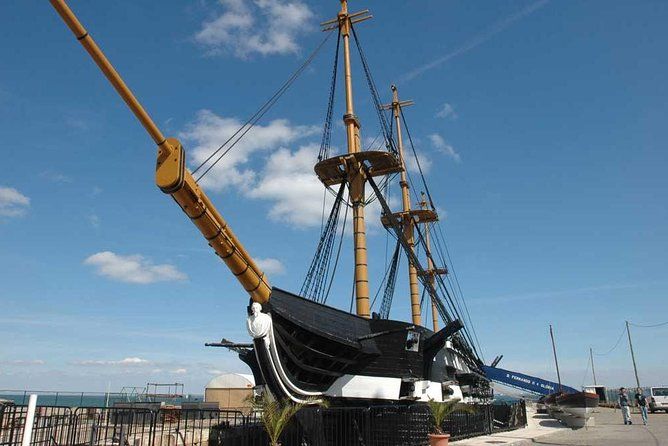 Venture over the famous April 25th Bridge and explore the landmarks of Almada and Costa da Caparica on a private tour. Take in the views of Lisbon from the Christ monument; tour the elegant Cerca House from the 12th century; walk on the hull of the 19th-century Dom Fernando and Gloria Frigate; explore the Capuchin Convent; and stroll the beaches of Costa da Caparica before heading back to Lisbon.

Pickup Time
After booking, the operator will contact you about pickup time.

Please Note
Any place at Lisbon ,Sintra,Almada and Setúbal

The 25 de Abril Bridge is a suspension road-rail bridge over the Tagus River that connects the city of Lisbon to the city of Almada, in Portugal. The bridge crosses the Tagus estuary.

Situated on the south bank of the Tagus River, Almada is undoubtedly the best viewpoint over the city of Lisbon, with the castle, the panoramic lift of Boca do Vento, and especially the statue of the Christ-King erected in 1959. . In past centuries, Almada was a summer spot sought by the court, which here erected some buildings and noble houses that still remain in the city. Almada also belongs to Costa da Caparica, much sought after during the summer season by the inhabitants of Greater Lisbon, who are seduced by the beaches of the long sandy beach. Special highlight deserves the gastronomy of the area, which highlights the tasty stews of fresh fish, typical of places such as Cacilhas, Porto Brandão, Ginjal or Costa da Caparica.

Visit the monument of King Christ (Cristo-Rei), the monument is a major symbol of Almada, is the best viewpoint overlooking the city of Lisbon, offering a wide panoramic view of the capital and over the 25th of April bridge. No wonder it is said, Almada is the best view that Lisbon has. It is one of the tallest buildings in Portugal, with 110 meters high.

Cacilhas is renowned for its great catering offer for very fresh fish, and for the important public transport interface, which connect, via Cacilheiros boats, Lisbon to the south bank of the Tagus, also having a good road communication network on this southern slope. from the great region of Lisbon. The traces of human occupation of Cacilhas date back to the eighth century a. C., with archaeological excavations attesting to the existence of an indigenous settlement of the Bronze Age and, subsequently, an important Phoenician trade interposed. Cacilhas has been demonstrating its facet as an important point of communication on the banks of the Tagus River for many years.

Visit to the D. Fernando and Gloria Frigate. In 1821 the Chief of Squadron (Admiral), Intendant of the Royal Navy and Inspector of the Stockpile of Goa, Cândido José Mourão Garcez Palha, proposed King João VI, through the General Government, the construction of a new frigate in Daman. And so, in 1824, begins the purchase of wood, with the drawings and instructions for the Frigate, being sent from Lisbon. Time to visit the dry dock to observe the Barracuda Submarine, an Albacore Class.

Traditional fishing village, Costa da Caparica was transformed during the 19th century. XX on the busiest beach in the Lisbon region, whose location and ease of access attracts crowds on summer weekends. The sandy beach, which stretches for about 25 km, makes it possible to choose between the most frequented beaches near the village and practically deserted areas.

Next stop will be the Capuchin Convent (Convento dos Capuchos) a former Franciscan monastery, was restored in 1558 by Lourenço Pires de Távora. The Távora family was persecuted by the Marquis of Pombal and its members were cruel and ruthlessly executed on charges they conspired to assassinate King D. José I of Portugal. Visit its magnificent garden of pine trees and feel an irresistible invitation to get to know the history of this former convent of Franciscan friars. Today this space serves as City Hall and presents the visitors with an area with art exhibitions, classical music concerts and other cultural events. 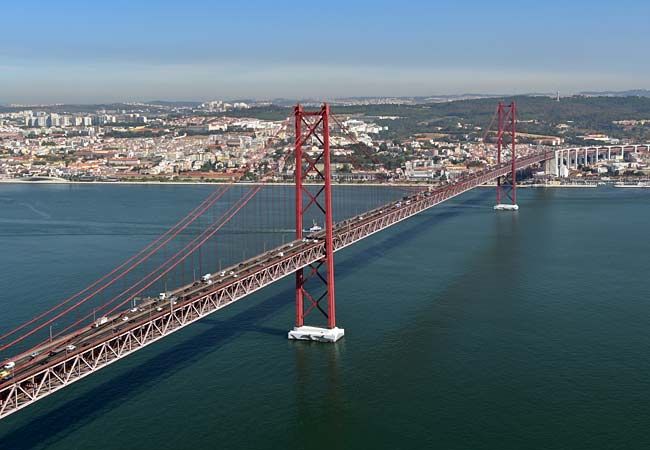 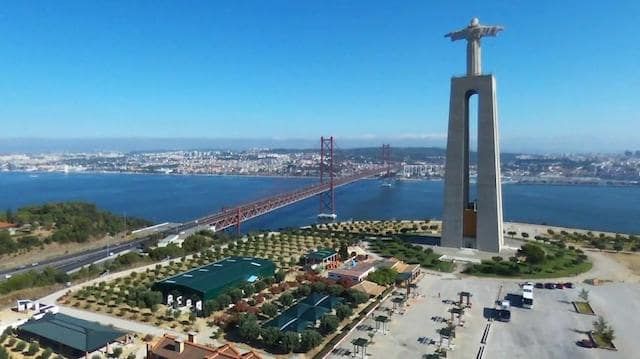 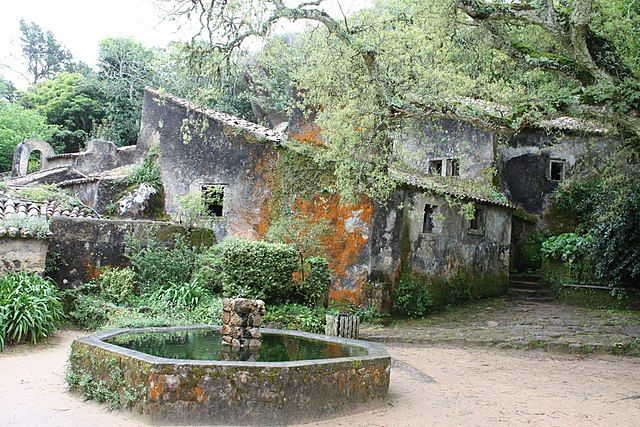 An Extraordinary Country with beautifull Landscapes, Extraordinary Cuisinne and a single single geographic location the Watermelon Experiences, Say tou us what you want explorein The best nature resource of Portugal. WATER, EARTH AND SUN.

WHAT OUR CUSTOMERS SAY

What an unexpected way to visit important locations! I have no time to travel but always wanted to visit a lot of places.
Going to buy more! 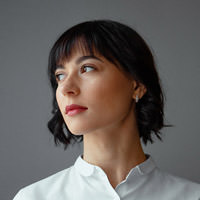 I never expected online travel to bring so many emotions! I watched on my large TV, it was so realistic. The guide's unobtrusive comments are a nice addition to the beautiful shots of Niagara Falls! 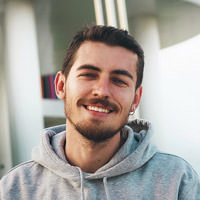 These two guys went above to make our day fabulous. Shopping at a local market was fun. Cooking lunch was great. The meal was the best meal we had on our entire 15 day vacation. Tks to both of you for taking us to see sights in Portugal that we had not seen. 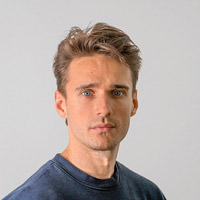 I love everything, nice spots during the tour, great viewpoints , the cooking class was great and the food was amazing. Nice people, good day. Recommend. 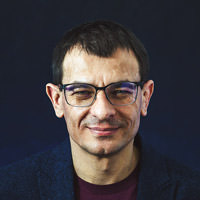 From pickup to drop off our guide took excellent care of us. Visiting the seafood and veggie market was a nice touch. Our chef was attentive and our guide was the perfect host! 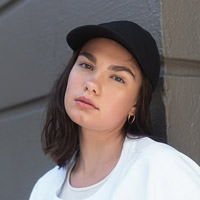 ©2022 all rights reserved to Watermelon Experience Lda,
Powered by Masterinsoft
Powered by